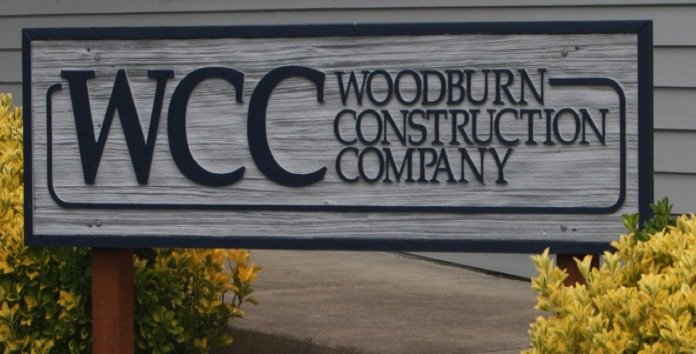 Woodburn Construction Company is a second generation general contractor founded in 1965.  We recently celebrated our 50th Birthday, a major milestone for a medium-sized contractor and a major source of pride throughout our company.  From Project Managers and Engineers, to Superintendents, and even our accounting staff, our top management team consists of members with at least 15yrs of experience with our company and many more years of overall experience.

In 1965 Jake Triplett, a cabinet maker, and Bob Withers, a lumber yard owner, scraped together $8,000 and started Woodburn Construction.

Their first endeavors were the construction of a handful of homes in and around Woodburn, Oregon: a small town south of Portland.  With no meaningful contracting experience between them, they learned a lot in the early years.

In 1968 Jake and Bob bought a piece of property in a Woodburn retirement community and built the first of what would ultimately become a subdivision of over 400 homes over a 25 year period. 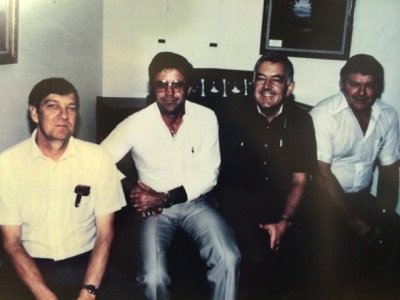 The company was dealt a blow in 1987 when Carl Streuser died suddenly, followed by the planned retirement of Jake Triplett a month later, and suddenly the four owners became two. Needing immediate help Bob Withers asked his son Terry to “help out for a while”.  As Woodburn Constructions’ president, Terry has turned “a while” into 31 years.

Under Terry’s leadership, Woodburn Construction sold the residential business so it could focus exclusively on commercial construction.  He also focused on two key areas for improvement,  retaining great employee and customer service.

It took some time to solve those challenges, but by 1999, Woodburn Construction had hired some key people that a foundation for a great company could be built on. Simultaneously, the company began what would become a nine year, 351 store, relationship with Hollywood Video.  An incredibly demanding customer, Hollywood helped teach Woodburn Construction what it meant to provide top-notch customer service. 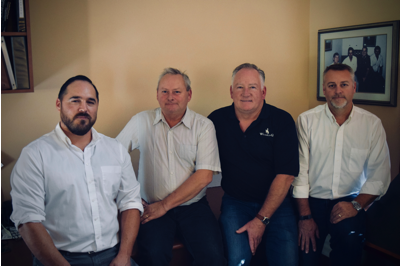 Today a second-generation company, Woodburn Construction celebrated its 50th birthday in 2015. The company’s stability and longevity are its calling card; likewise, its employees. The average tenure of Woodburn Construction’s management team is 20 years. This is because the company’s primary objective over the years has been to hire and retain top quality personnel. We have achieved this by creating a family atmosphere within the company. We truly see ourselves as a group of friends, working together and helping each other to accomplish our shared goal of giving our clients, not only a top-quality project but an enjoyable experience as well. Woodburn Construction has been and remains a company with a small-business approach. The result of this approach is that each and every project gets the personal attention of our entire top management team, including our President and CEO, Terry Withers.

In 2018, Terry began the process of transferring the ownership of Woodburn Construction to the next generation. Thus, Woodburn Construction CM/GC was born to provide a smooth ten-year transition. The four owners of the new company are Terry Withers, Steve Braff, Bert Bartholomew, and Tony Morris.

What sets Woodburn Construction apart from others companies? The answer is simple, its people. “Gather a group of good people, and then grow old together.” It’s an old saying but one that Terry the President and Owner, believes is the key to success. Different from most companies, Woodburn Construction’s employees have been with the company for many years. This continuity has been critical in maintaining relationships with the company’s many clients.

With its employees years of experience and varied backgrounds, Woodburn Construction is ready to tackle the challenges of any project. 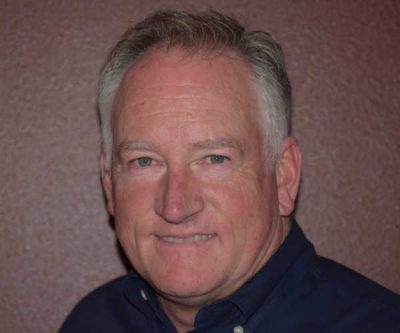 Terry WithersPresident
In 1992 Terry was elected president of Woodburn Construction. His main objective has been to guide the company toward a single goal: to provide the best value, quality and customer service available in the commercial construction marketplace. 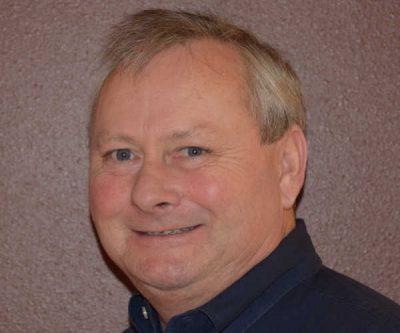 Steve BraffSenior Project Manager
Steve’s joined Woodburn Construction in 1992 as a carpenter. Within a few years, he was a full superintendent, handling the company’s largest projects. His broad construction knowledge and attention to detail makes him one of the top project managers in the industry. In 2018 Steve became a partner. 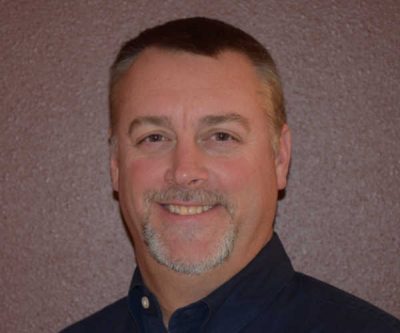 Bert BartholomewVice President
Bert joined Woodburn Construction in 1999 as a carpenter. His positive attitude was quickly noticed and appreciated. Today, Bert is a project manager taking on a wider variety of projects than anyone in the company. He can do it all! Bert became a partner in 2018. 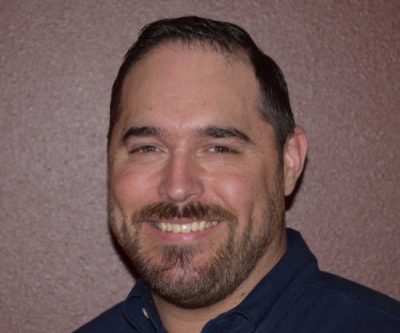 Tony MorrisSite Superintendent
In 2007 Tony came to Woodburn Construction as a superintendent, making a commitment for a single project…and he never left. Tony’s skills in organization and attention to detail proved to be an excellent fit at WCC. In 2018, Tony became a partner. 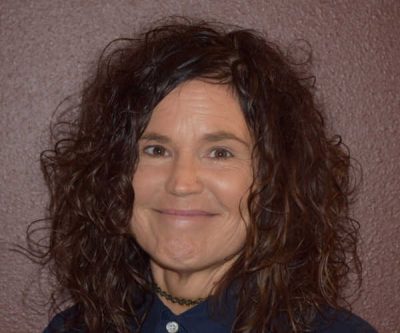 Brenda VasquezFinancial Administrator
Brenda joined Woodburn Construction in 2000 as an accounts payable clerk. Her gift for accounting, in general, eventually led her to the head of the department. Her detail orientation makes Brenda perfectly suited for her work, and a tremendous asset to Woodburn Construction and its clients. 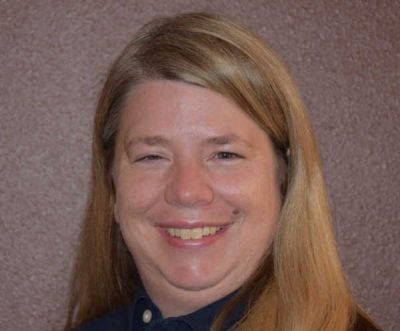 Jenny HesseSenior Project Engineer
Jenny started at Woodburn Construction in 1998 as a receptionist. Today, she runs the project engineering department. Her job is to thoroughly document everything that happens on our projects. She does it so well that architects and owners routinely depend on her as back-up to their own documentation efforts.

Our long consistent history of high quality, services and a commitment to safety are demonstrated by the following selection of projects. And, with over 50 years in business, we have the experience and determination to get the job done! 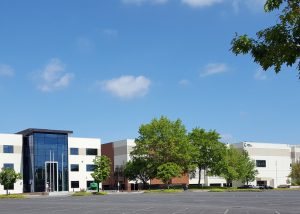 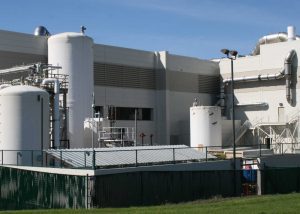 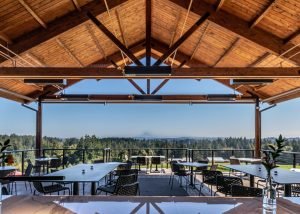 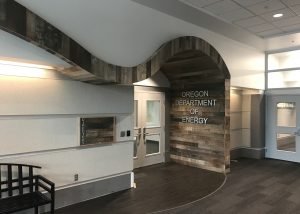 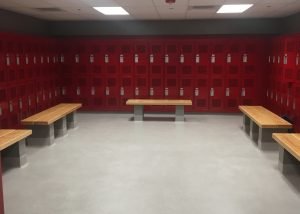 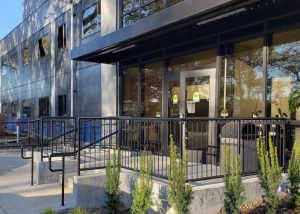 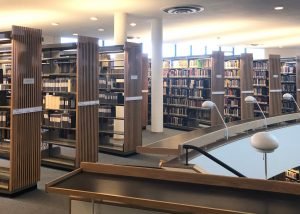 From Concept to Creation

Woodburn Construction is ready to provide you with our dedication to excellence in all aspects of your construction project.